Home
>
Blog
>
Things to do
>
Storm-watching in Cornwall

Things to do Wednesday 28th February 2018 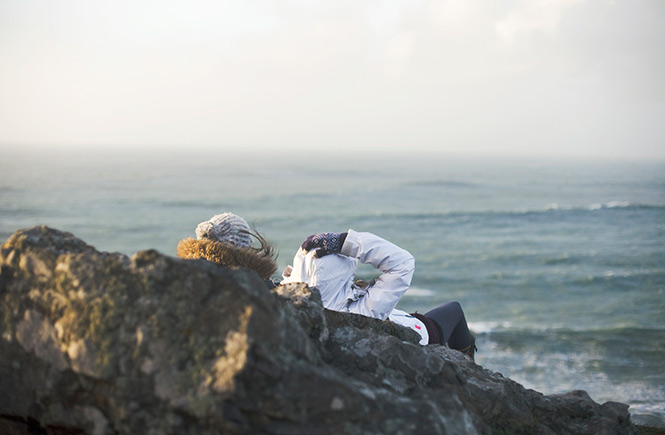 If there’s anywhere in the world to embrace the winter weather in all of its wild glory, then the furthest western reaches of England isn’t too shabby a spot to do it.

With no less than three seas cradling Cornwall – the English Channel, Atlantic Ocean and Celtic Sea all converging around the county – there’s a plethora of places to expel the cobwebs and admire Mother Nature in all her aquatic glory.

Even though, admittedly, the sensation of sun on skin and the sight of blue skies and seas is an unbeatable experience – there’s nothing quite like embarking upon a cliff-top walk or beachside wander while feeling the wind and rain evoke your senses in an altogether more primal way.

And if you do take advantage of Cornwall’s wonderland of wintry scenes, the reward of returning to your digs and warming your cockles in front of the fire or cosying up in one of the county’s welcoming inns for a tipple or two is surely what the season is all about.

Thrilling displays of the ocean’s exhilarating antics can be found here, where even the usually sheltered harbour can fall prey to the power of the waves.

And with a cluster of places offering protection along with uninterrupted views of the stormy spectacle, Porthleven is renowned for its storm watching popularity.

Aptly named, The Atlantic Inn presents almost-aerial views over the ocean, while nestled underneath you’ll find The Ship Inn, and along the harbourside you’ll also encounter the atmospheric likes of Amélies, Seadrift, The Square and Kota/Kota Kai to keep you deliciously refreshed and dry. Read more about restaurants in Porthleven.

Whether you wind your way round the coastal path or hole up on Lizard Point in the perfectly positioned Polpeor Café, the country’s most southerly site is prime storm watching territory.

Mullion Cove is another gale gazing hotspot, which you can observe from the inviting calm of either Poldhu Beach Café or Mullion Cove Hotel.

Stay near The Lizard > 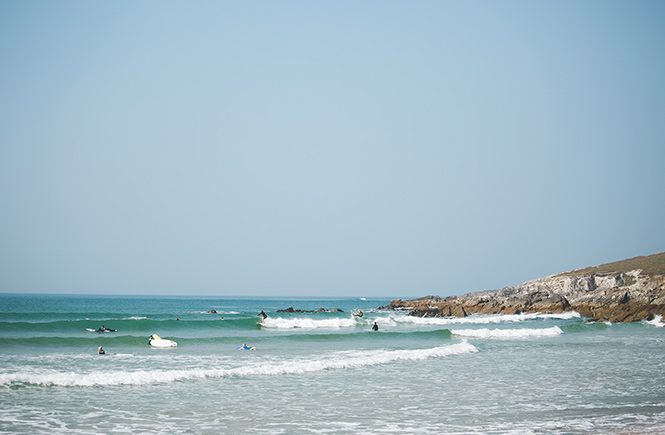 Whether you opt for shelter at The Headland Hotel on the northern end or watch the rollers from the south at Fistral Beach Hotel & Spa or perched above the sand itself in Bodhi’s, you’ll be privy to some exhilarating views.

You might even be spoiled with the infamous and almost-myth-like surf phenomenon that is, The Cribbar: a reef break off Towan headland that can generate huge waves (of over 30feet high on occasions) when conditions are favourable. 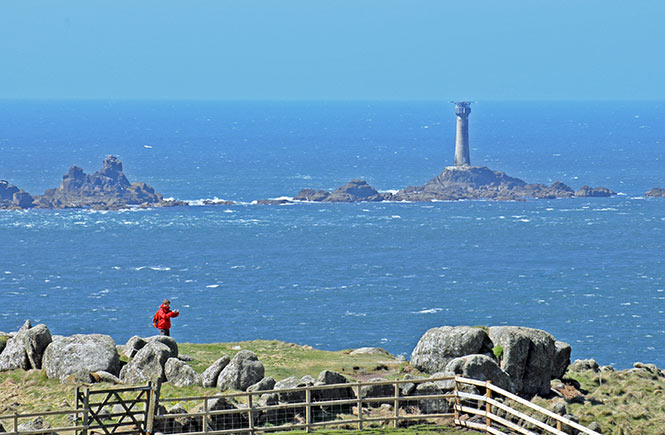 There may not be mightier seas than at the very tip of the western coast, where craggy cliffs fall into swirling seas that are as expansive as the eye can see. Settle into Land’s End Hotel and sup on something warm as you watch waves crash into the distant lighthouse and rocks below. 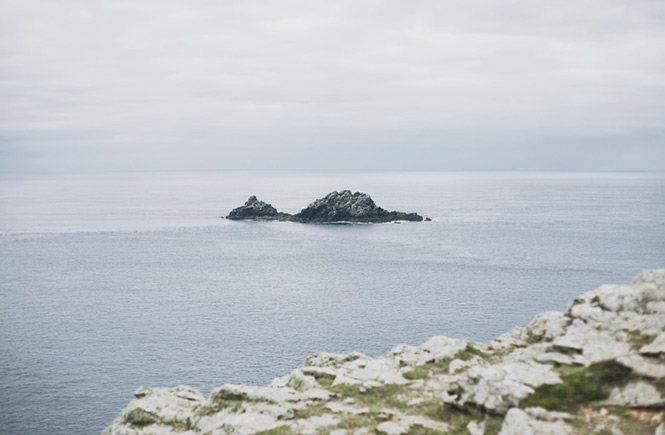 Further along the coast toward St Ives, Cape Cornwall is a top choice, as is the area in and around Zennor. Take refuge in The Gurnard’s Head or Tinner’s Arms, which come complete with sea views, real ales, warm fires and good food; or travel further east to combine some world-class art with stirring sea views from the Tate St Ives on Porthmoer Beach.

Remember – always exercise caution and watch storms from a safe position and distance, and listen to locals’ advice regarding where to go and avoid.