Home
>
Blog
>
Places to visit
>
The most scenic drives in Cornwall

The most scenic drives in Cornwall

Road trip, anyone? Whether you fancy taking the scenic route to your holiday home, admiring a range of scenery from the comfort of your car, or embarking upon a rainy day excursion, Cornwall is chock with pretty places to choose from.

Here’s our pick of routes for starters... 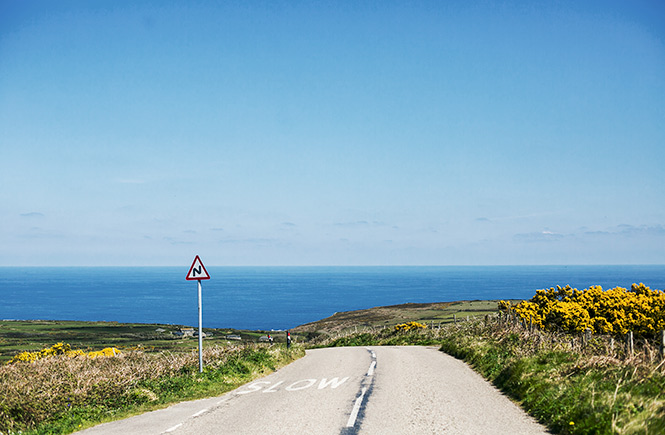 Follow the craggy lines of the coast for a drive of your life in one of Cornwall’s most spectacular stretches of road (the B3306). With ocean expanses one side, sprawling moorlands the other, you’ll by-pass tin mines (Levant, Geevor and Botallack), lighthouses, farmlands and dramatic headlands complete with soul-stirring vantage points. Then there are gorgeous villages like Zennor, Morvah and Pendeen, the Atlantic-jutting Cape Cornwall, and sweeping Sennen Cove. Continue driving for the country’s most western point of Land’s End. 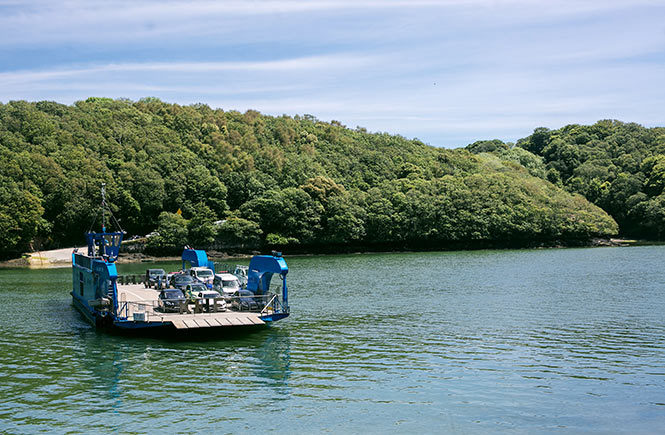 Wind along country roads to experience one of Cornwall’s most picturesque peninsulas, where chocolate box villages greet country pubs and give way to the stunning south coast, where the likes of Gorran Haven and St Anthony’s Head beautifully await. Try the A3078 around St Mawes or the B3289 and the King Harry Ferry - a chain ferry used to cross the Fal River!

For eye candy of the most rugged variety, the road from Boscastle to Bude (B3263) will allow you to gorge yourself on some of the most spectacular cliff scapes in Cornwall – including the highest at 223m above sea level. Take detours to Widemouth Bay or Crackington Haven before reaching the beachside bliss of Bude.

Drive through the surf town past its sweeping stretch of beaches including Porth, Watergate Bay and Bedruthan Steps along the B3276 for an ocean drive like no other. Divert your attention inland toward the rural villages of St Eval or St Issey, or continue north for the idyllic likes of Porthcothan, Constantine, Harlyn Bay, Trevone (take the Toll Road to Trevose Head for more jaw-dropping views) and, eventually, the foodies’ favourite of Padstow. 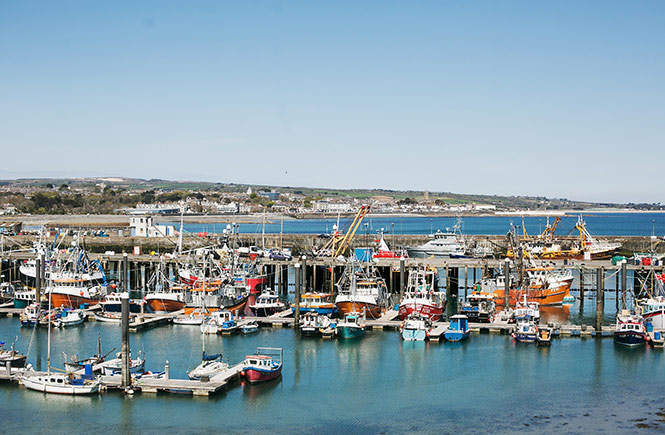 Take the A30 along the seafront from the waterside village of Marazion and its famous tidal island of St Michael’s Mount west toward Penzance as you follow the natural curve of Mount's Bay into the ancient market town. Here, you’ll pass the harbour and dry docks, iconic Art Deco Jubilee Pool and promenade into the artist hub and fishing port of Newlyn. Carry on driving along Cliff Road as you glance in awe across the bay and along to The Lizard (England’s most southerly point) before arriving in the uber quaint harbour village of Mousehole. The roads from here (B3315/A30) will take you on toward Lamorna, Porthcurno and Land’s End before looping back round east and onto the peninsula’s dramatic north coast. 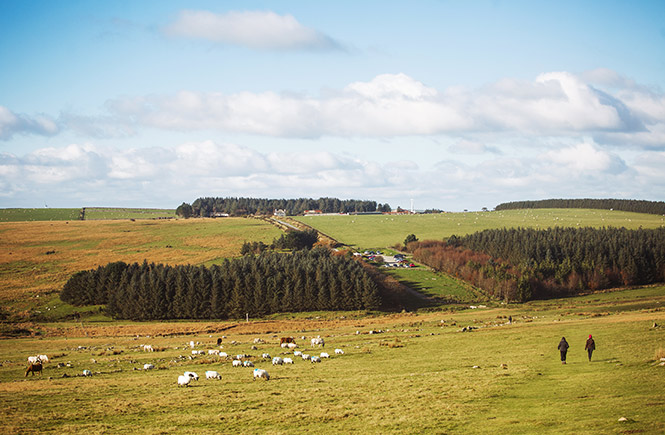 Home to medieval farms, ancient landmarks and buildings, unspoilt moorland and Cornwall’s twin ‘mountain peaks’ of Brown Willy and Roughtor, the rural heart of Bodmin Moor presents an altogether different view of the county. A circular route between the A30, B3266 and A39/A395 presents a mesmerising mix of places and sights of interest, from Daphne du Maurier’s Jamaica Inn and Delabole Slate Quarry to landmarks like The Cheesewring, The Pipers standing stones and Hurlers stone circles. If you feel like some fresh air, there’s the 60-mile walking route of the Copper Trail (Minions – made famous by the animated film – is a good starting point). 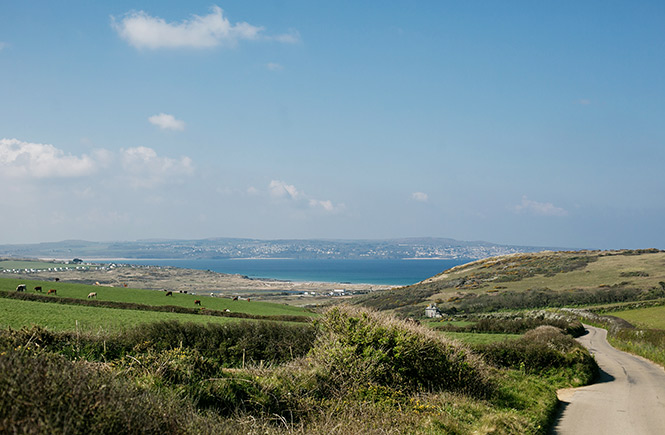 You could start at St Agnes (and take a quick walk to Wheal Coates on the cliff), or drive the B3301 past Tehidy Woods and over the North Cliffs to be greeted by the awe-inspired sight of St Ives Bay as you weave around the jaggy cliff lines of the equally-as-striking seal colony of Hell’s Mouth. Continue toward Hayle and along its golden stretch of towans and past its estuary, after which the road forks further west to Penzance or north to the seaside spoils of St Ives.