10 of the most beautiful Cornish coves

If it’s picture-postcard you seek, Cornwall has it in spades. The county is surrounded by ocean all sides but one, so if a spectacular cove is something you crave, then here you’ll find an almost-endless store of crystalline waters lapping pebble, sand and rocky outcrop that’ll make you feel as if you’re stepping into a work of art.

Each with their own distinct charm, there’s plenty to pick from, and you won’t need to travel far to find one. Here’s our top ten for starters...

The fishing hamlet of Penberth remains gloriously unspoilt. Located east of Porthcurno towards Land’s End at the edge of a wooded valley, the stunning cove is home to a handful of cottages and a tiny working harbour with a granite cobbled slipway fringed by a stream and clapper-style bridge.

View all our holiday cottages near Penberth Cove > 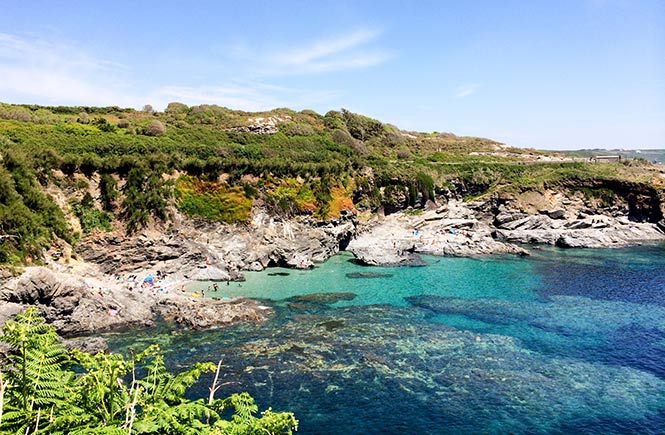 Tucked between Perranuthnoe and Praa Sands on the south coast toward Penzance, this miniature seaside haven spells pure escapism. Hedgerows knotted with wildflowers lead you down to a diminutive cove complete with Fisherman’s huts and shingle beach.

View all our holiday cottages near Prussia Cove > 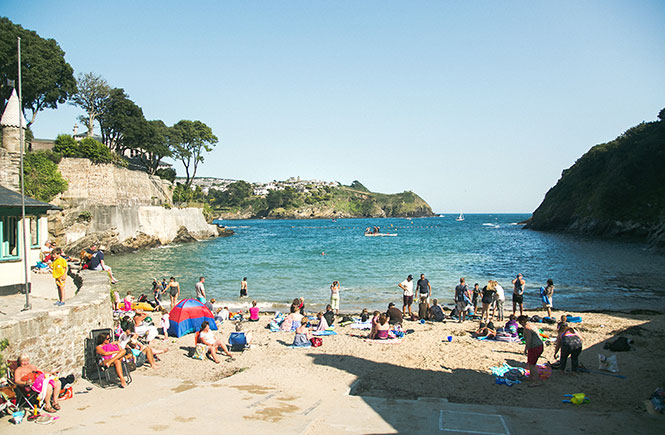 View all our holiday cottages near Readymoney Cove > 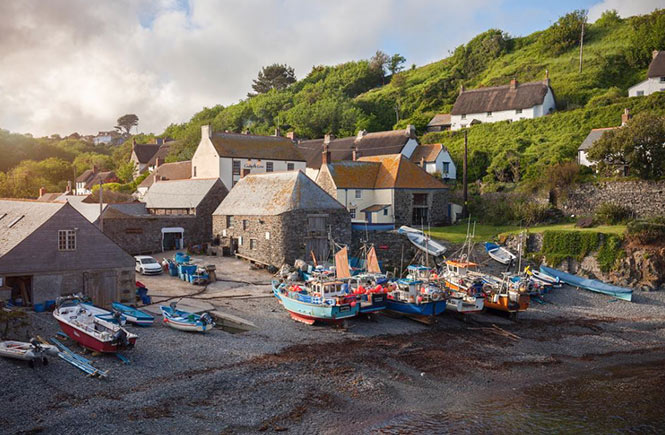 Nestled near England’s most southerly point of The Lizard, Cadgwith is beautifully frozen in time courtesy of its fishing buildings and boats, 300-year old smugglers pub and unblemished shingle beach. Take a dip or snorkel in the crystal clear water of the adjoining beach or simply perch somewhere suitable in the cove and admire that breathtaking view.

View all our holiday cottages near Cadgwith Cove > 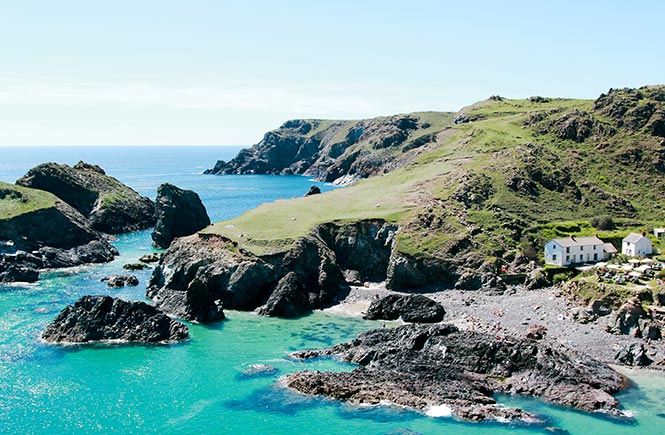 View all our holiday cottages near Kynance Cove > 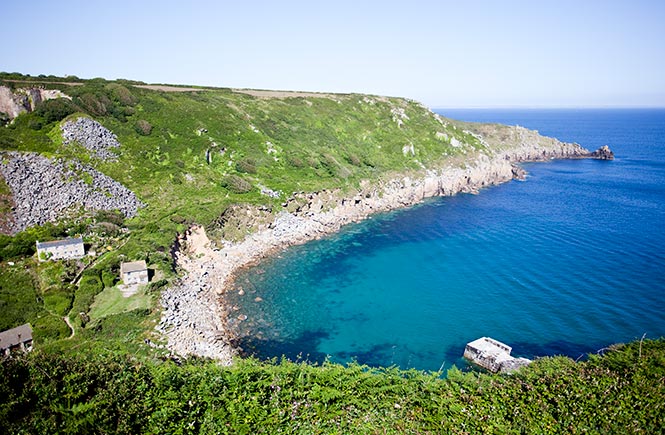 Lying at the end of a valley in far west Cornwall, Lamorna’s allure is soul-stirringly instant. Though sections of the harbour wall have crumbled into the sea, the cove remains an uber scenic place for a coastal walk or to while away an hour or two on the beach in the company of giant boulders, craggy cliffscapes and glistening ocean.

View all our holiday cottages in Lamorna Cove > It’s not the easiest to get to and involves a mini trek down the cliff between Pendeen and Morvah, but when you reach the cove on this particularly wild stretch of west Cornwall’s coast, it will be more than worth it. A stream cuts through the valley and winds toward the shore while sheer cliffs cradle white sands and azure ocean that beg you to linger in awe just that little bit longer.

View all our holiday cottages near Portheras Cove >

The Roseland Peninsula is synonymous with natural beauty, so its no surprise that it’s home to the achingly pretty, Portloe. A sublime tree-lined valley gives way to the sheltered beach and harbour, which poet laureate Sir John Betjeman dubbed, “one of the least spoiled and most impressive of Cornish fishing villages.”

View all our holiday cottages in Portloe > 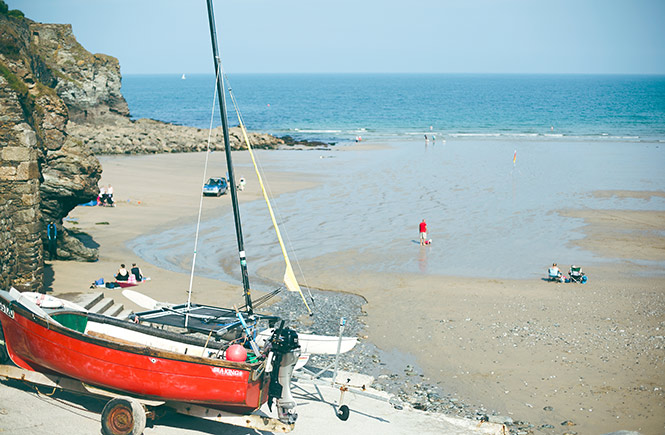 St Agnes’ crowning glory - alongside Wheal Coates tin mine along the coastal path toward Porthtowan - is its main beach nestled between high cliffs on Cornwall’s north coast. A gorgeous mix of sand and shingle can be found at this sheltered spot, while on a low tide visitors can explore caves, rock pools and the neighbouring, Trevallas Porth.

View all our holiday cottages near Trevaunance Cove > 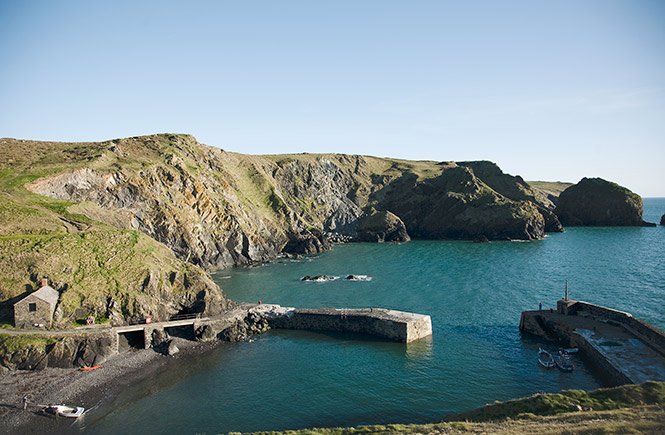 Tucked into the rugged coastline on the South coast of Cornwall, Mullion Cove combines the natural beauty of the cliffs with the manmade harbour. Owned by the National Trust, this beautiful inlet is a peaceful spot, protected by the wide harbour walls. Indulge your senses with turquoise waters, salty air and sand beneath your toes.

View all our holiday cottages near Mullion Cove >