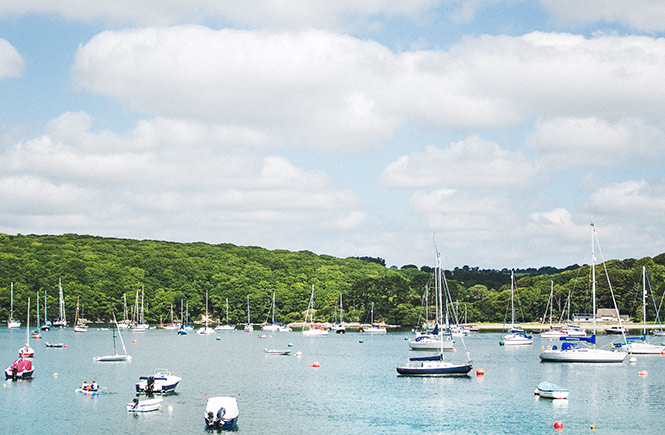 One of South Cornwall’s biggest boasts is its coastline. Dotted with seaside delights, the south Cornish coast truly is one of the county’s most prized possessions. Imagine stunning hidden coves, sprawling golden sands, historic harbours and dramatic cliffscapes in a peninsula awash with Areas of Outstanding Natural Beauty.

Whether you’re based in the majestic Mevagissey, picturesque Polperro or fabulous maritime capital of Falmouth, the south coast is replete with seaside spots to-die-for.

Its variety of scenes means that every agenda, timeframe, whim and type of visitor can be catered for – from family days out on the Helford River to couples retreats on The Roseland – Cornwall’s spectacular seaside offerings present everyone with a piece of oceanic magic. 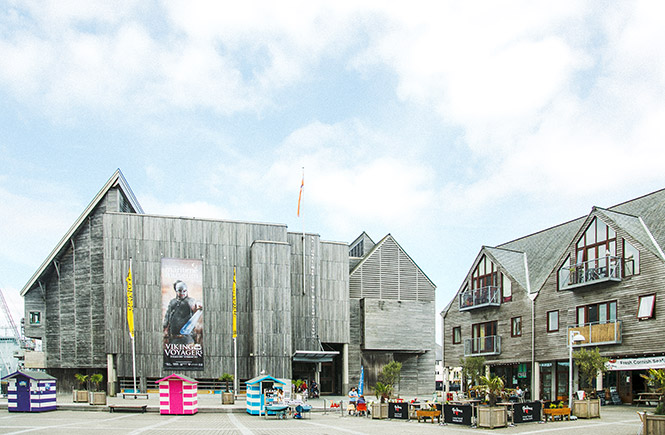 Home to the world’s third largest natural deep-water harbour, along with a brilliant smattering of beaches, and Falmouth richly deserves its status as one of Cornwall’s biggest maritime hubs.

A lot of the activity centres around the huge working harbour and its coastal surrounds, where museums, castles and top walking routes coexist with some of the county’s best independent cafés, restaurants and shops. 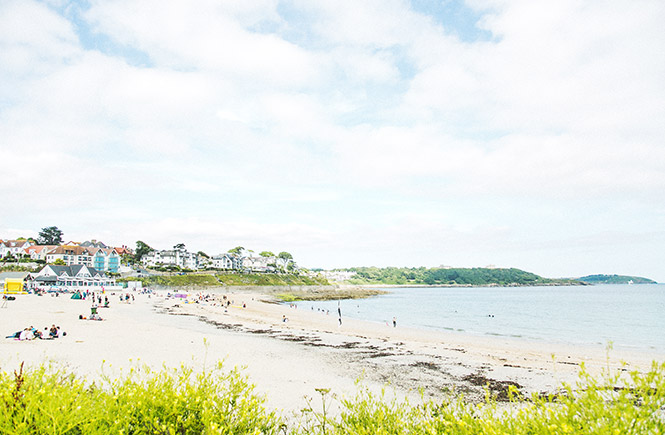 Expect world-class watersports, events and festivals galore and – as the gateway to the stunning Fal River – access to a series of waterside links that will transport you to some seriously special seaside locations.

Portloe and The Roseland Heritage Coast 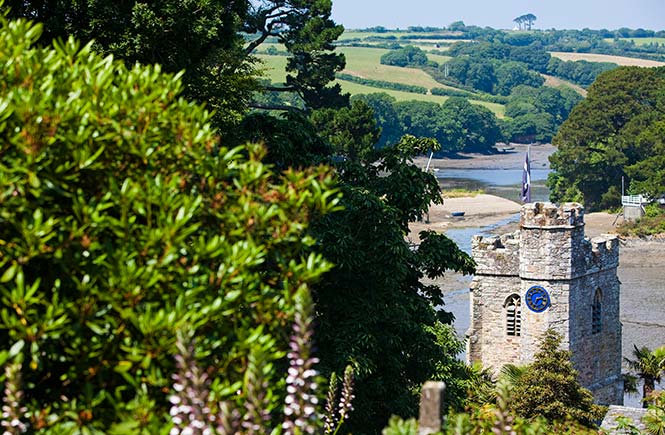 On the eastern edge of the Roseland Peninsula sits Gorran Haven and two stunning sandy, family-friendly beaches of Vault (or Bow Beach) and Great Perhaver Beach.

Further west and Portloe provides visitors with an achingly pretty backdrop: a small harbourside village set in a steep sided valley, with other must-sees such as Caerhayes Castle and Portholland Cove located nearby. 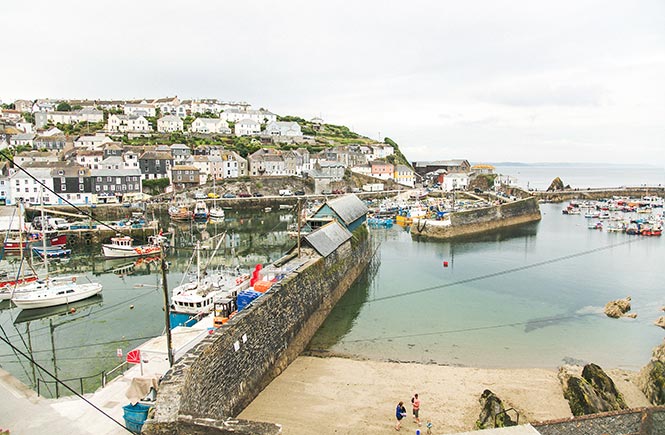 Heading west toward St Austell, and Mevagissey presents visitors with the epitome of harbour quaintness and a real sense of escapism, which can be further accentuated by venturing into the hinterland for The Lost Gardens of Heligan: a vast and spectacular world of botanical brilliance.

Picture a long sweeping stretch of flat white sands flanked by lush green headlands at Pentewan Beach, which also boasts a great range of facilities and is perfect for watersports including swimming, canoeing and sailing. 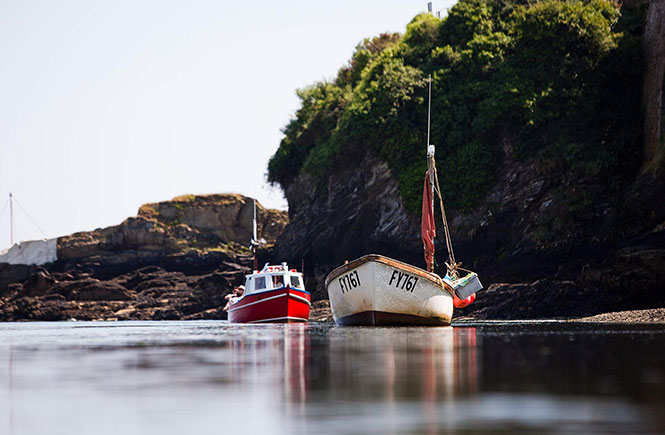 From Porthpean and past St Austell’s gems of Charlestown and Carlyon Bay on to Polkerris and Fowey, this stretch of coastline is as easy on the eye as it is wonderfully diverse.

Onward to the Polperro Heritage Coast you’ll discover smuggling territory, picturesque villages and crystalline coves along with some of the South West Coast Path’s most sublime sights. 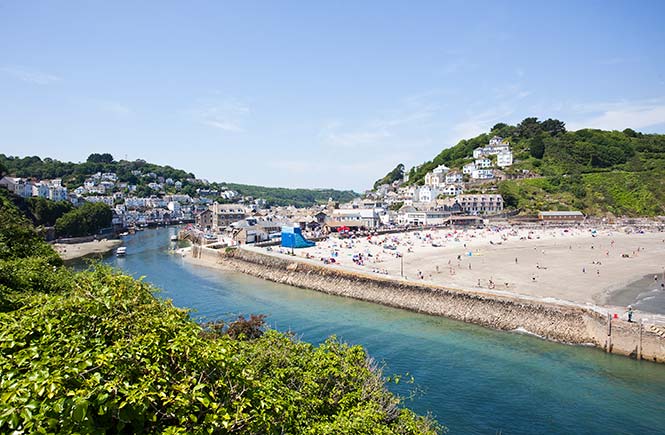 Head further eastward for the working port and characterful twin town of Looe, where a scattering of nearby seaside locations such as Portloe, Millendreath, Portwrinkle and the beautifully expansive Whitsand Bay all lie nearby.

Meanwhile, for those exploring even further toward the Cornwall-Devon border, the Rame Head Heritage Coast – a walker’s paradise – is where the land and sea collide to truly spellbinding effect.

Have a look at our Holiday Cottages in Cornwall >