St Ives beach voted one of Top 10 in Europe

St Ives was a proud recipient of yet another award in February when Porthminster Beach was selected as being one of the Top 10 European beaches in the 2013 Traveller Choice Beach Awards, voted for by TripAdvisor’s online reviewers. 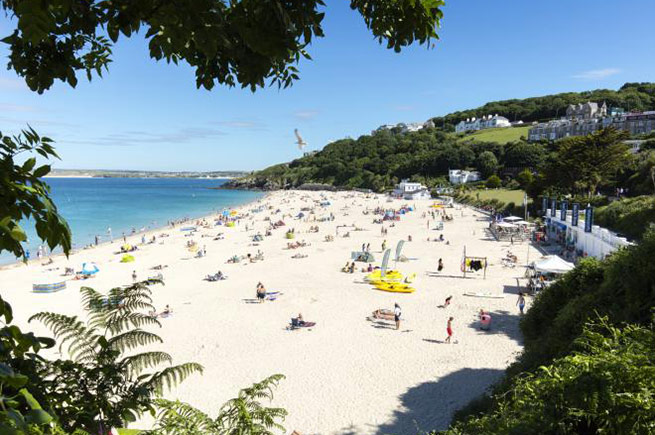 In a recent poll, Porthminster Beach was voted one of the top ten beaches in Europe, alongside tropical delights such as Playa de ses Illetes in Spain and Rabbit Beach in Italy. Porthminster was one of three UK beaches to make it into the Top 10, along with Woolacombe Beach in Devon and Rhossili Beach in Swansea which took third place. 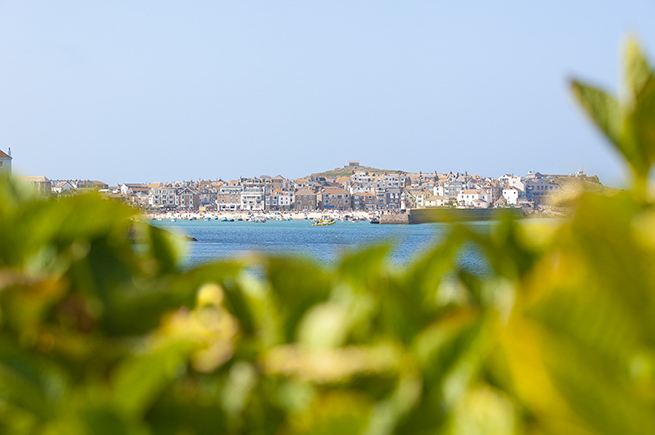 Voted a blue flag beach for 2013, Porthminster is well known for its large, sandy beach and is popular with families. As well as being 5 minutes from the town centre and close to both the train station and car park, it is also home to the renowned Porthminster Beach Café, a seafood delight for both casual lunches and evening meals.

Browse all our  Porthminster cottages >