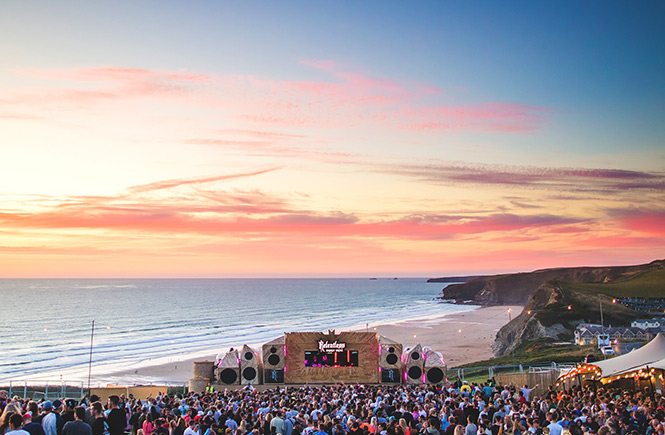 Treat yourself to a bone fide sand-between-the-toes experience with Newquay’s renowned surf and music festival, Boardmasters, which runs from 9th-13th August and looks set to deliver an electrifying schedule of not-to-be-missed entertainment.

Located at the town’s surfing epicentre of Fistral Beach, with various fringe events taking place throughout the wider area, the sense-spoiling, ocean-worshipping extravaganza promises to pique the interest of all types of visitor to show-stopping effect. 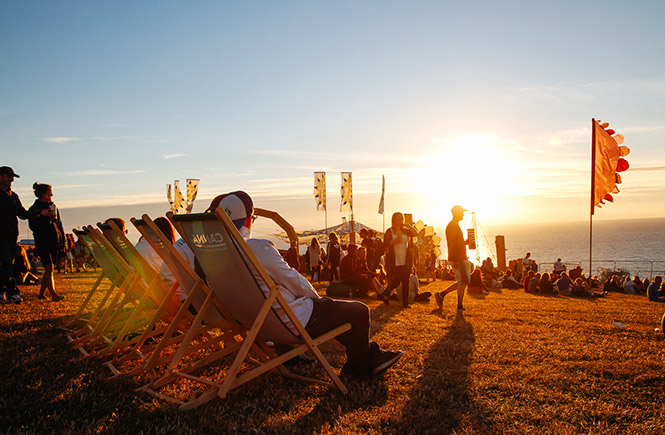 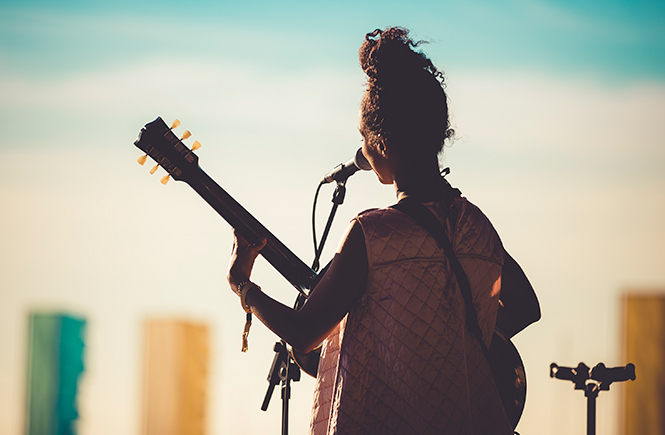 Staged at a number of venues, visitors can buy tickets for Day Sessions,

Beach Sessions, Coronoa Sunsets, The View, After Dark (official after parties) and the coveted Three Day Ticket to suit their individual agenda and musical appetite.

So whether you fancy strolling along the beach and dropping into The Netloft, Keg & Pasty, House of Marley, The View or The Beach Bar for a chilled-out soundtrack to your stay; opting for an all-out extended three-day music fest at the massive Main, Unleashed or Land of Saints stages; or fancy an open air party with the best producers and DJs at The Point – there’s a brilliant plethora of choice to satisfy all whims. 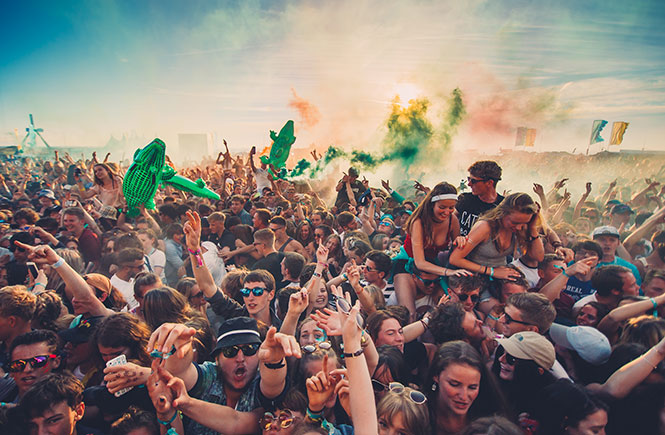 Of course, it’s the beautiful backdrop of Fistral Beach that assumes centre stage, where the live amateur and professional surf competition action will be happening alongside a host of activity including skate and BMX competitions, art installations and shopping village – with a fabulous array of food and drink such as beach barbecues also available. 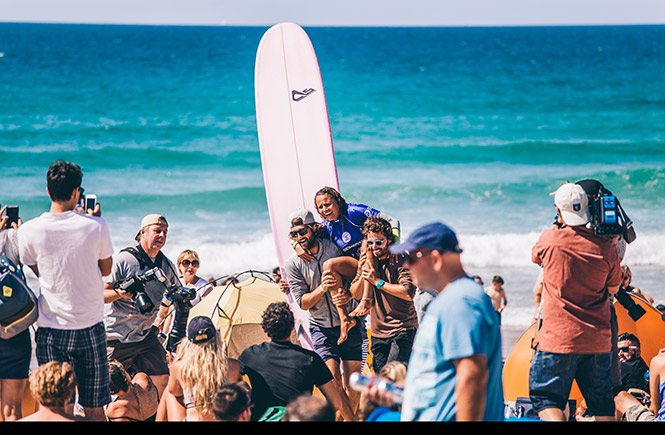 Spend time at the sprawling Surf Village behind the beach and stock up on surf clothing and gear, then head to the Cornish Market for the best produce from pasties and brownies to fudge and cheese, along with artwork, jewellery and range of Cornish-made goodies. 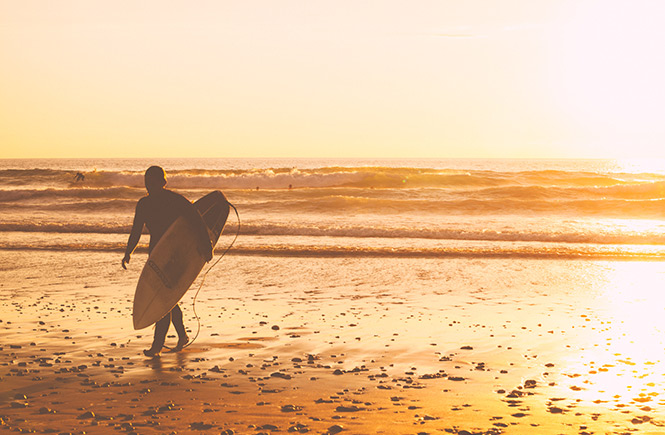 You might also want to pay some attention to your health and wellbeing courtesy of the variety of offerings from the Wellbeing Area at Watergate Bay, where the likes of yoga classes, reflexology, massage and Reiki will help you to unwind and re-centre during your own mini-retreat; while free yoga sessions on Fistral Beach will ensure you start the day grounded and rejuvenated in sublime style. 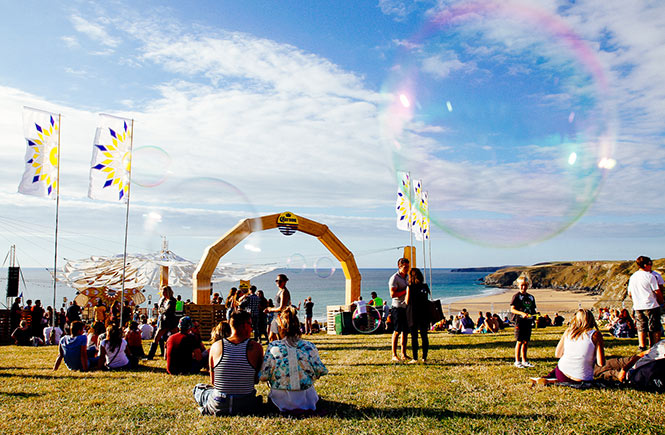 Meanwhile, foodies can tuck into something special at The Wild Oyster Restaurant, which is hosted by talented chef Lee Skeet, who has returned to his native Cornwall after working at some of the world’s top restaurants such as London’s Michelin-starred, Hedone.