August Events Round Up

If it isn’t the sublime scenery people hotfoot it here for, then Cornwall’s eclectic entertainment schedule is another not-to-be-missed allure for summertime visitors.

From infamous beach parties to cultural celebrations, the Duchy presents an event for everyone keen to immerse themselves into anything from live music and sporting action to a sailing extravaganza as you make memories that’ll linger long after you cross back over the county lines. 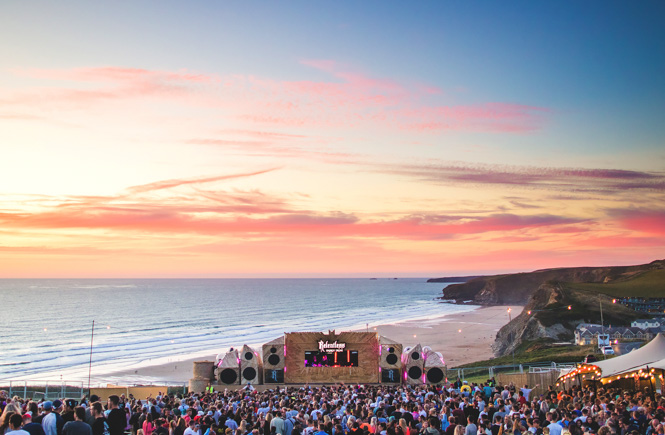 Centred on surfing, skating and live music, the festival is sprawled across a multitude of venues in and around the wider Newquay area, presenting a lusted-after line up of performances from musicians to professional surfers and skaters, as well as a host of food, drink and shopping. 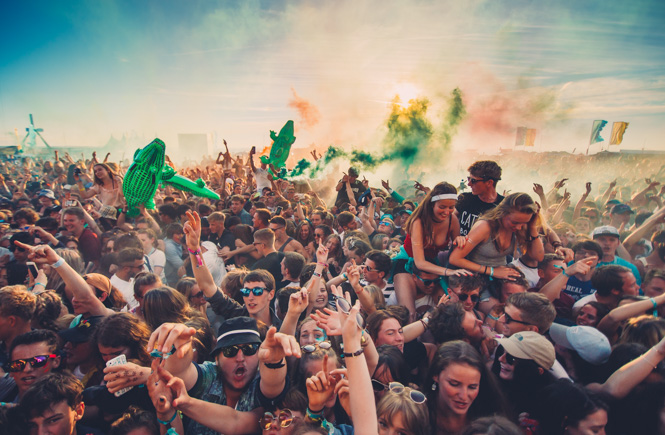 If you can’t bag a ticket to the big stage, a series of fringe events and scenes will sate your senses in style, with wellbeing, after parties, silent discos, family pursuits, adventure activities, skating, BMX and surfing competitions all available to the masses.

A week of world-class sailing will feature fleet racing for yachts and day boats across the picturesque Falmouth Bay alongside an extensive programme at the town’s Events Square and beyond.

From a hog roast and cider night to the soundtrack of The Wurzels to a Mariachi Mexican Night, Funk and Soul Night, Ska Night, and Jethro and the Oggymen, it promises to pique the tastes of all types of reveller in attendance.

Wadebridge is the place du jour for this year’s folk frenzy, which promised five days of fabulous music in north Cornwall’s waterside locale.

With acts from across all areas of the genre, expect an exhilarating soundtrack from the likes of Steve Knightly, Flats and Sharps, Midnight Skyracer, Noble Jacks, Miranda Sykes, Kitty MacFarlane, Granny’s Attic and more.

Plus, with street music, local pub sessions, and dance and music workshops, it promises to be a foot-stomping fest of the most coveted kind. 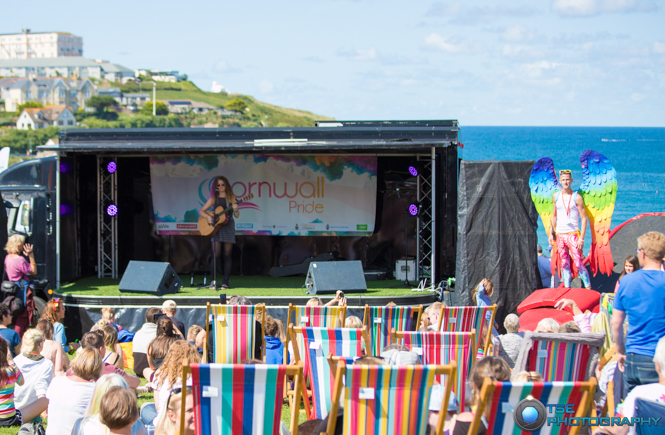 ‘Be proud and be seen’ is the tagline for this year’s all-inclusive event, now in its 12th fabulous year.

Enjoy the colourful parade and plethora of performers, as well as live music courtesy of Rainbow Fest and Moonbow Party, both of which will dazzle visitors with their energetic and friendly atmosphere.

The free and wonderfully family friendly Rainbow Fest will be staged at Newquay’s Killacourt, which will also feature a range of food, drink and stalls, while ticket-only Moonbow Party at Tall Trees will host top notch live music and entertainment for a fun-filled party celebrating the self in all its glorious forms.

A spectacular programme of jazz by the sea will treat visitors to Bude with some stirring sounds as they immerse themselves into a range of top toe-tapping performances.

Now in its 32nd year, jazz fans flock to the seaside town from across the globe especially for the event, which features mostly traditional and New Orleans styles from local and nationally acclaimed musicians.

An array of venues throughout the town will stage the extensive line up of acts such as Steve Tucker’s All Star Jazz Band, GI Jive, Sunset Café Stompers, Jools and the Jazzaholics, Stan Allen and Friends, Roger Marks Cornish Armada, New Orleans Heat and more.

View all of our holiday cottages here >