Home
>
Blog
>
Things to do
>
February Half Term Highlights in Cornwall

February Half Term Highlights in Cornwall

A fabulous mix of things to do await visitors to Cornwall this February half term (18th-22nd February), from theatre, live music and dance, to arts and crafts and an array of activities for all the family. 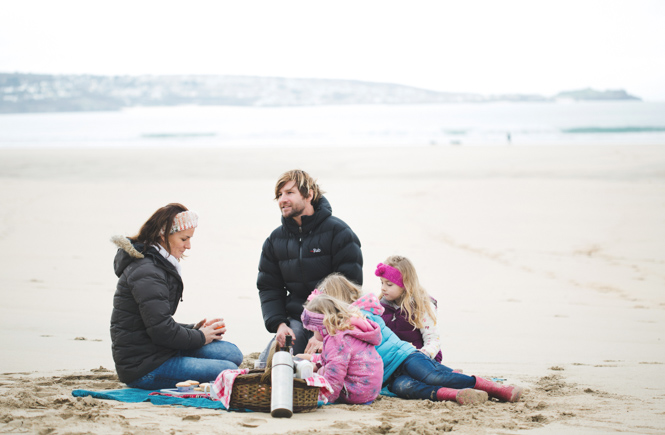 It provides the perfect time to celebrate the approach of spring by finding something outdoorsy to do, where a world of al fresco action can be found. Alternatively, a top assortment of venues will be providing an enticing range of entertainment; whatever tickles your individual fancies. 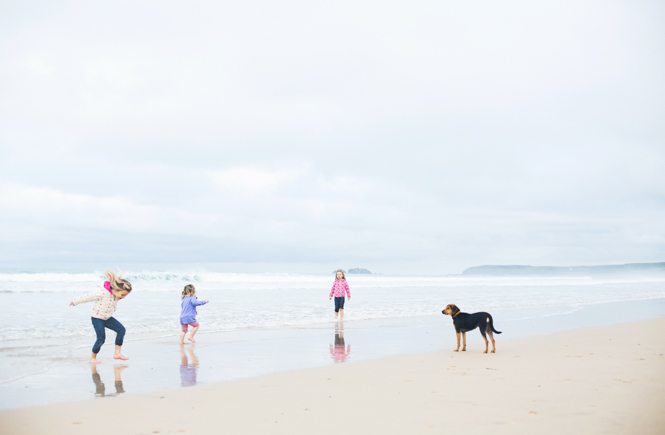 Kick-start the half term holiday with Carn to Cove’s fun-packed production of Above Bounds: The Elves and the Shoemaker (16th February, Calstock Village Hall), which will ignite the imaginations of young and old(er).

Enjoy a steam adventure with Bodmin Railway, who are offering kids travel for just £1 during half term week (17th-24th February), or treat yourself to Steam and Cream Trains (18th-24th February) for a traditional Cornish cream tea with a scenic side of steam travel. 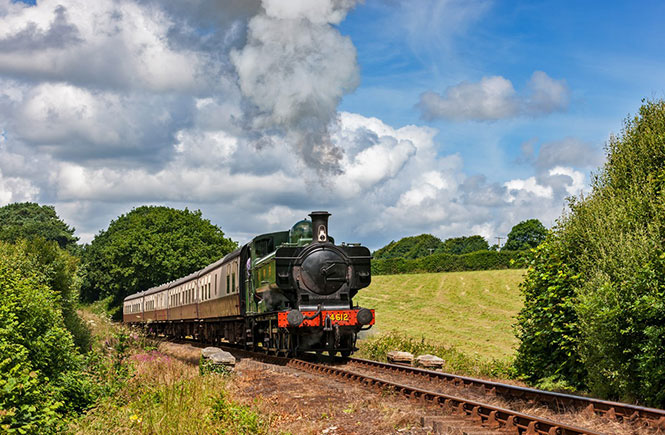 Get arty courtesy of Tate Create (18th-22nd February) or at Falmouth Art Gallery, who are presenting a fascinating series of family art workshops throughout the week (19th-21st February).

Expel some energy and get outdoors with Wheal Martyn’s host of half term events. Try your hand at building using clay and wooden sticks with their Clay Structures Challenge (18th February), become an engineer for the day and create your own waterwheel to take home during Water Wheel Day (19th February), get crafty with Clay Faces in the Woods (20th & 21st February), discover wildlife with Badger Forest School (22nd February), and hone your creativity with Winter Mask Making (24th February). 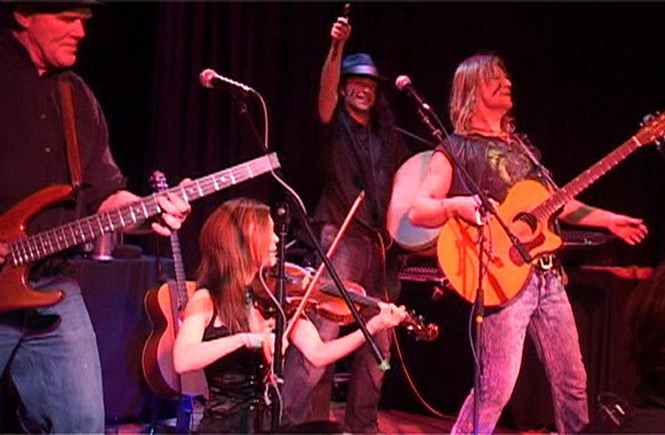 There will be harmonies and guitar riffs aplenty with Ider (plus support) at Penryn’s AMATA (23rd February), or beats of a different kind courtesy of Blackheart Orchestra at Penzance’s Acorn Theatre (24th February).

Ice-skating at Eden Project is another activity on offer, where you can spin on the ice and tuck into some top-notch rink-side grub until 24th February, or simply roam the magnificent biomes and engage with the feast of sensory delights on offer.

So, if you fancy visiting Cornwall during half term week, see all our holiday cottages here >