It’s not all doom and gloom just because summer is bidding its annual adieu.

September’s idiosyncratic array of events ensures an entertainment-filled stay for all, whether it’s cars, cider or bellyboarding that excites – so make a date in your diary for any of these top pick of happenings in Cornwall this September…

Petrol heads need look no further than the far southwest, where a world of motorsport fun awaits.

The month of motoring (or longer actually – from 26th August till 4th October) will see over 30 events hosted by 14 motor clubs including a Motor Cycle Trail in Redruth, 4x4 event courtesy of Cornish Leaf and Coli Club, go karting in St Eval, classic car show at Truro Girls School, drive-in cinema screening of ‘Rush’ and Hillclimb at Watergate Bay, and a range of workshops and training alongside a plethora of motorcycle trials and enduros at various locations across the county. 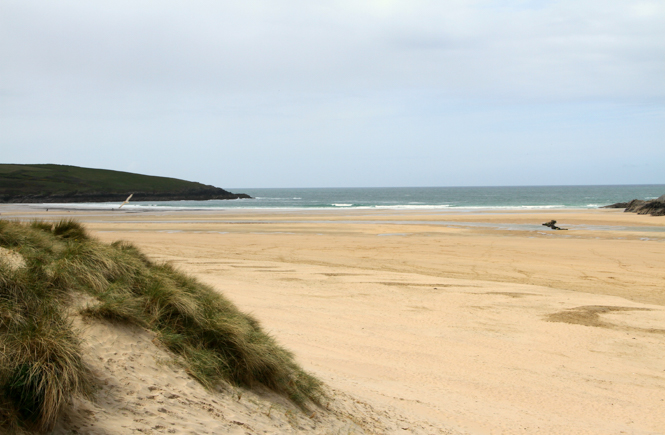 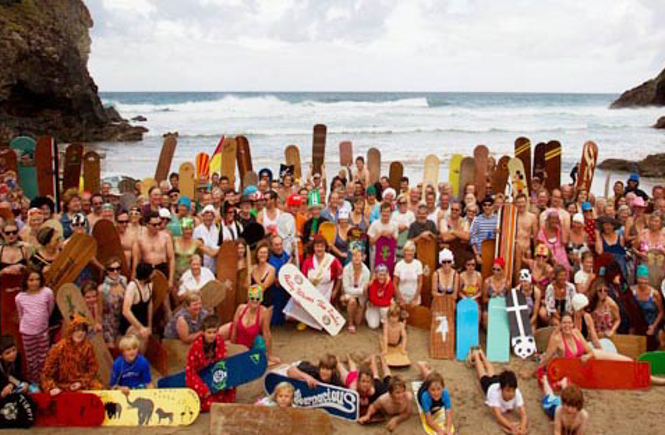 Perranporth Beach is the place du jour for the much-anticipated annual event, where bellyboarders will flock to frolic in the waves to compete for the coveted title of global best.

Celebrating surfing’s heritage with the traditional style of wooden boards and ‘surf-riding’, 200 hopefuls will hit the waves while raising funds for event organisers, the RNLI. 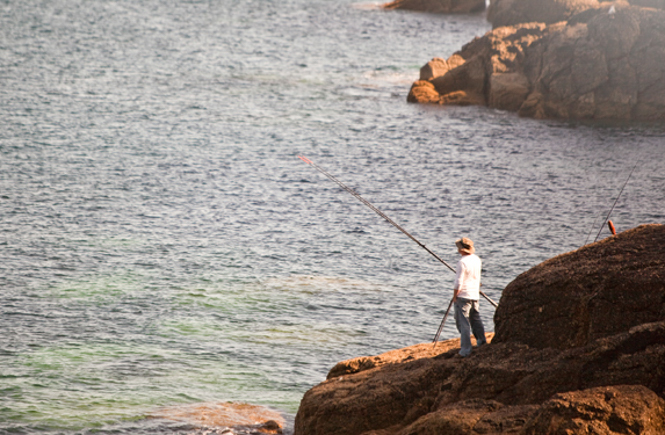 Calling all fly fishing enthusiasts! St Mawes is set to host the fifth outing of this unique annual event, inviting participants to find a beach or rock to fish from the shoreline in a bid to net (and release, unharmed) some fish and bag a prize.

There will also be a series of training clinics for both the novice and experienced fisher people, while a programme featuring demonstrations, fishing sessions, socials, parties and fish cooking by local chefs will treat all visitors to an eclectic marine-themed experience.

Head to Healey’s Cyder Farm for a drinks fest of the most delectable kind as you sample their top tipples alongside a slice of Cornwall’s majestic countryside.

Now in its seventh year, the character-filled celebration of cider involves more than just knocking back the apple-laced fizz, with secret cider walks and cider tasting hosted alongside more esoteric events such as a silent disco in the orchard, Grandma’s Sofa Derby and The Rattler Olympics.

Then there’s live music from The Zutons, Mad Dog Mcrea and rock band legends, Reef, to name but a few of the international acts that will be in crowd-pleasing session. 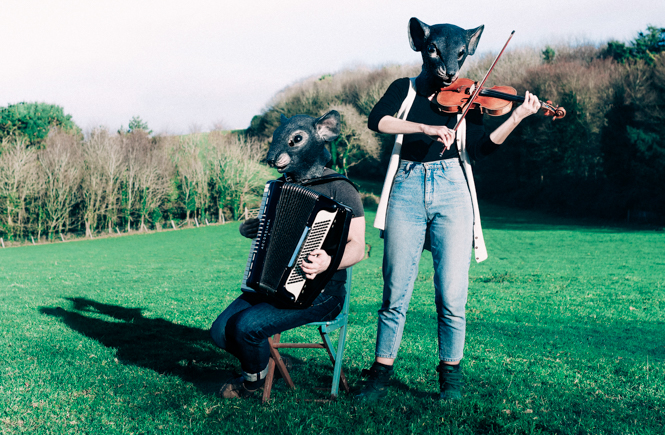 Combining theatre, music, comedy and dance from the performance maestros and their collaborative friends, the festive weekend at Carlyon Bay’s Crinnis Beach looks set to be a creative stomper – whether you’ve missed the season’s previous shows or are looking forward to something from Kneehigh’s forthcoming Coastal Community Programme. 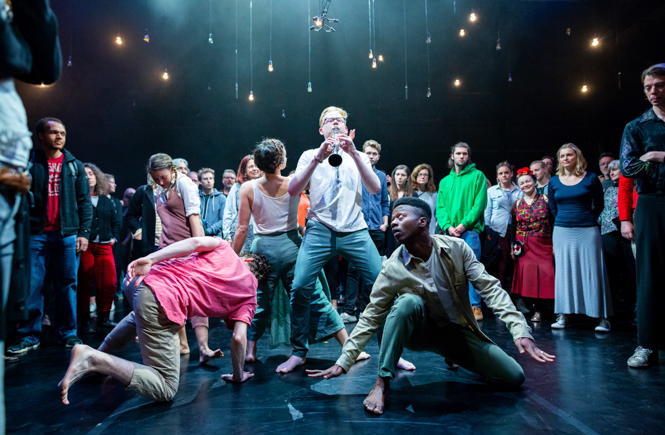 Complete your weekend of top-notch performances on Sunday with performance-parkour originals, The Urban Playground Team: Zoo Humans, and musicians, theatre makers and visual artists, The Rat Affair and Friends.

Looking for somewhere to stay? View all of our holiday cottages here >