Home
>
Blog
>
Events
>
Music, Festivals and Entertainment Round Up

Music, Festivals and Entertainment Round Up

If it’s entertainment you’re after this season, then you’ll find it in abundance courtesy of Cornwall’s year-round schedule of live music and festivals that presents everything from the blues to some sweet acoustic sounds this November. 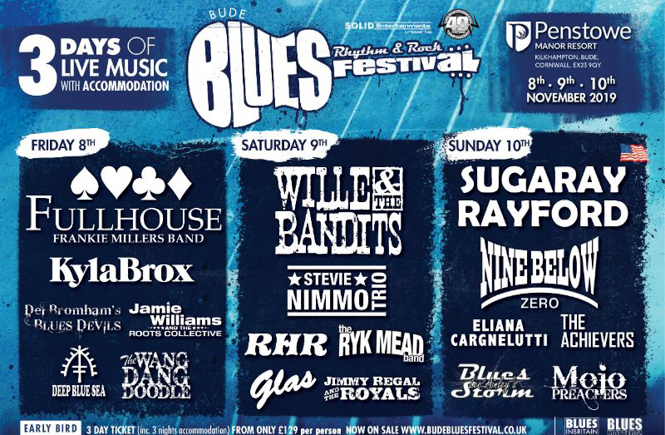 Returning to the delight of blues fans the country over, the anticipated live music event looks set to continue its reputation as the must-do event of the calendar as it combines one of south Cornwall’s most beautiful locations with a sterling soundtrack to match. 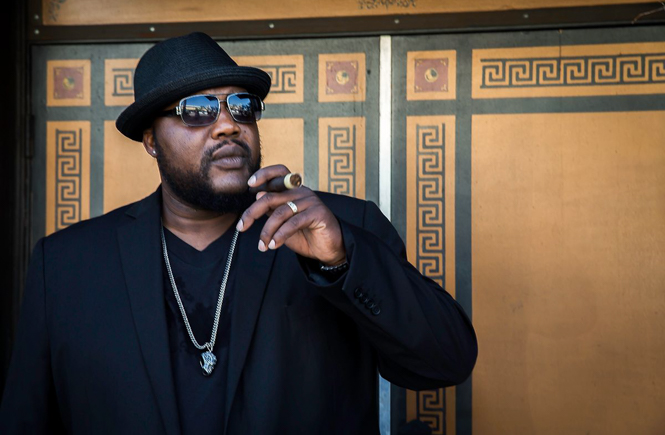 An extensive array of performances will take place at Penstowe Manor Resort including Fullhouse Frankie Millers Band, Kyla Brox, Willie & The Bandits, Stevie Nimmo Trio, RHR, Sugaray Rayford, Nine Below Zero, Eliana Cargnelutti, The Achievers, The Ryk Mead Band and more. Plus, with a plethora of food and drink including real ales readily available, the festival will feed all your senses as well as your soul. The brand spanking new festival will be headlined by The Quireboys, Diamond Head and Massive Wagons and will be joined by 15 other bands during this not-to-be-missed rock event at Looe’s Tencreek Holiday Park.

Whether you’re staying in Looe or nearby Polperro and fancy a spot of live music, the festival’s fantastic line-up and lip-smacking food and drink offerings provide the perfect pairing for an unforgettable evening out. 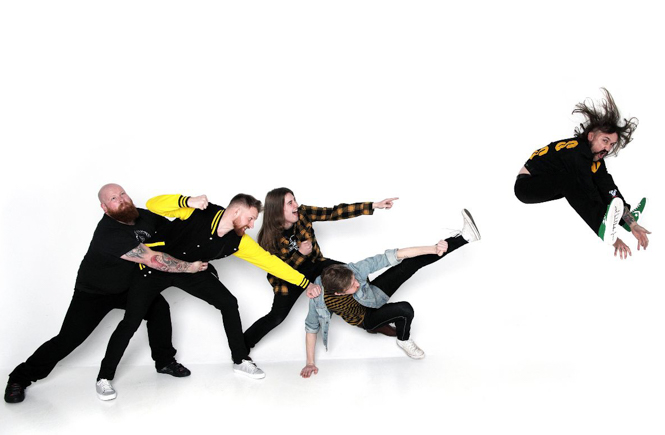 Enter the spellbindingly unique underground venue of Carnglaze Caverns to experience a rock event like no other as a full live rock band delivers a set with gusto during an extended tribute act and personality-packed performance.

Listen to the legendary sounds of Queen, Dire Straits, David Bowie, Bryan Adams, Status Quo, Spandau Ballet, Elton John, Whitesnake, AC/DC and others as you relish the atmosphere of this incredible former-slate-mine-turned-mindblowing-music venue.

The Woodfired Sessions at Polurrian on the Lizard

Every Sunday from October until December, Polurrian presents live music alongside Sunday lunch or pizza for an evening of top-notch entertainment at one of Cornwall’s most picturesque locales.

With November’s line-up including Change the Letter, Will Keating, Jolly Roger and The stRays, settle in for sublime views, hearty grub and an eclectic soundtrack to round off your Sunday in style.

This fascinating and poignant portrayal of the singer by Elsa Jean McTaggart uses a combination of video, voice and song to tell the acoustic musician’s life, which ended abruptly at just 33 years of age. Paying tribute to the late singer’s legacy and beautiful voice through her own unique vocal talent, Elsa’s truly heart-stirring performance looks set to inspire and enchant audiences at The Acorn in Penzance. 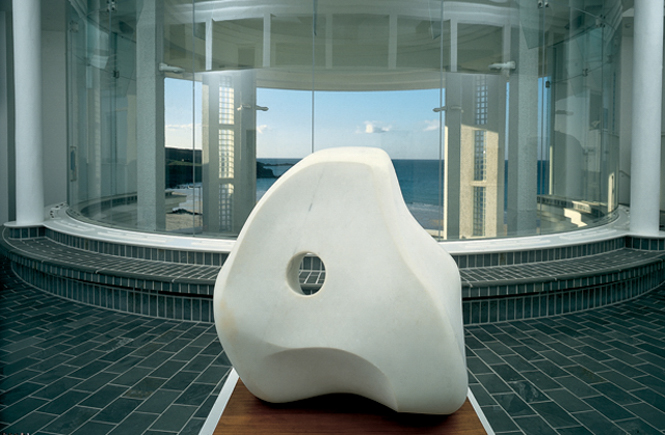 Mix music and art with the Tate’s exciting event that presents content created and curated by the Tate Collective Producers and includes a soundtrack by their resident DJ for a lively evening out.

Meanwhile, talks, activities and live music are the order of the day for the Winter Festival at St Ives’ iconic art gallery, which celebrates the season in crowd-pleasing style with a tally of local choirs and performers to boot.