Summer isn’t complete without a festival (or two, or three…) so entertain yourself and your holidaying entourage with any of the mesmerising mix on offer, from those of the literary and live music to even the geek-inspired kind.

Here are some of our top picks to hotfoot it to… 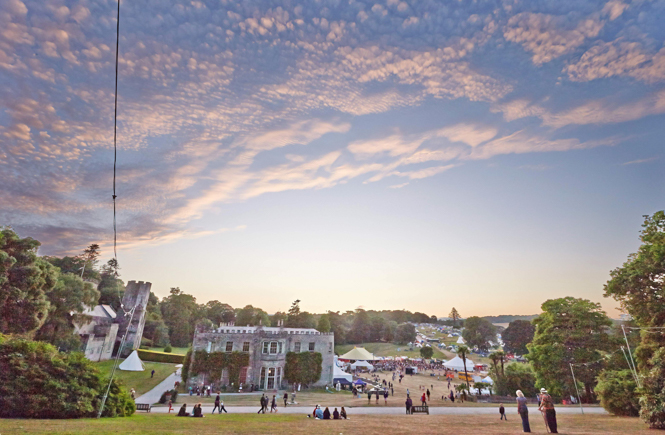 A staple in west Cornwall’s renowned cultural calendar, Penzance’s literary heritage is explored alongside the rest of the county’s and beyond with this character-filled celebration of the word, both written and otherwise.

From live music to open mic nights, writing workshops, walks and talks delivered by everyone from poets to publishers, it promises to be a riveting event for all.

The community arts fest presents a fortnight of local heritage alongside some of the area’s finest arty offerings, as well as a spectacular mix of entertainment at the diminutive edge-of-the-world locale of St Just.

Commencing with a 24hour readathon, the festival will present all manner of things to see and do, from street performers and live music to poets, comedy, dance, stalls, food and drink, and children’s play activities.

Central Cornwall’s ‘Cultural Candy’ venue of Heartlands hosts the return of this personality-packed event, which takes its creative cue from all things ‘geek’, including comics, film, TV, cosplay and gaming. 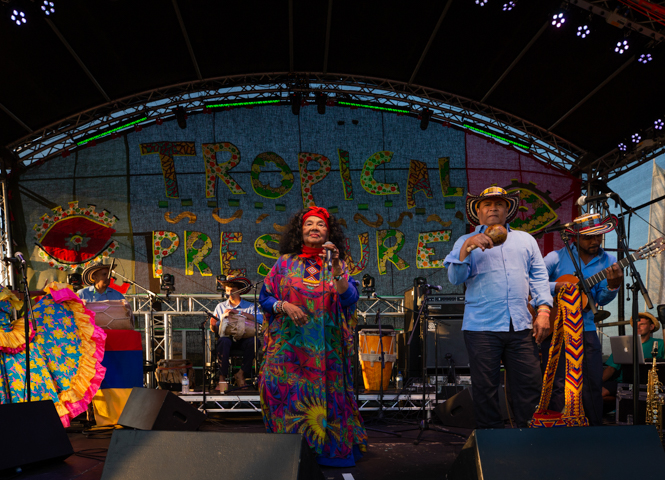 Art, music, food and dance are the mesmeric order of the weekend, with the likes of LA-33, Lindigo, Hejira, The Bongo Hop, The Scorpios, Malphino, Penya, Revelation Roots and Edna Martinez just some of the must-see international acts on offer. 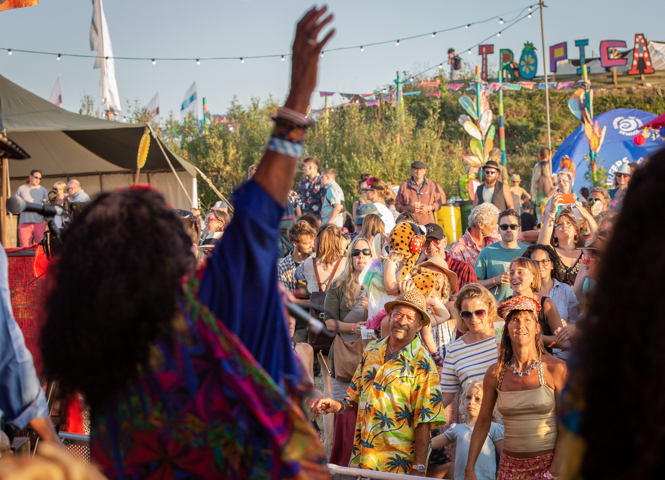 Don your wellies for the annual culture fest at the sublime St Germans estate, where a mindboggling mix of workshops and outdoor adventures including Viking tournaments, yarnbombing, tree-climbing, life-drawing and kombucha-making can be discovered alongside a heady host of guest speakers and performers. 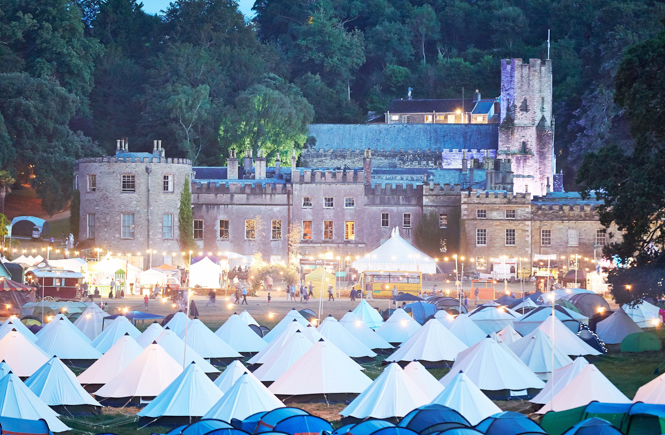 Acclaimed writers such as Simon Armitage, Ben Okri, Viv Groskop and Patrick Gale will draw the crowds alongside the ‘After Hours’ musical talents of Charlotte Church and Lily Allen, while chefs, wellbeing, workshops, fashion, children’s activities, theatre and some top-notch food and drink all feature on the festival’s list of happenings. 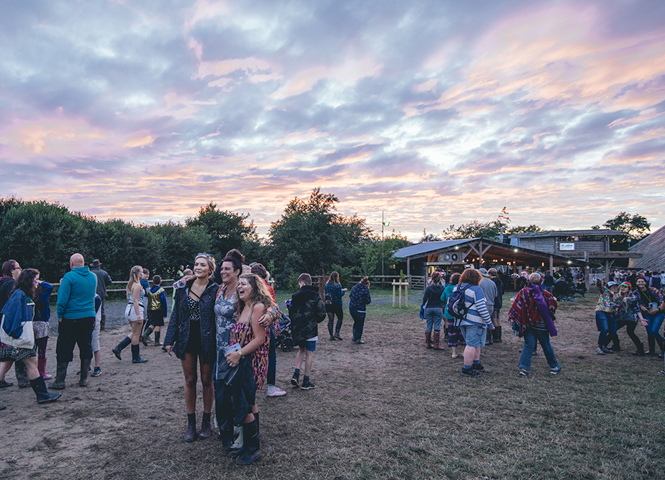 Dubbed 'The Greatest House Party…in a Field’, Leopallooza is a grass roots music festival staged in north Cornwall’s stunning countryside of The Wyldes, presenting hundreds of live acts alongside food and drink and of course, spellbinding rural surrounds.

Friendly Fires, The Vaccines, Feeder, Audio Bullys, Bad Sounds, Benji B, Bessie Turner, Cloves, Daddy Long Legs, Danny Byrd and Ed Solo are a few of the performers that will be captivating audiences across multiple stages.

The internationally famed festival offers something classically different courtesy of choral, orchestral and operatic performances from the most prestigious musicians in the UK for a soul-stirring experience in both setting and sound. 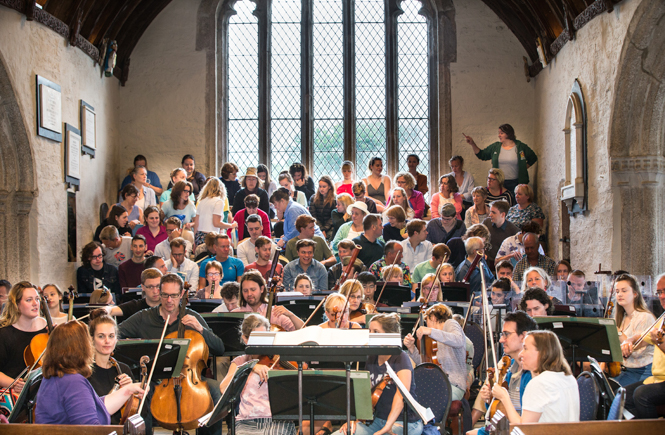 Need somewhere to stay? Take a look at all of our holiday cottages here >