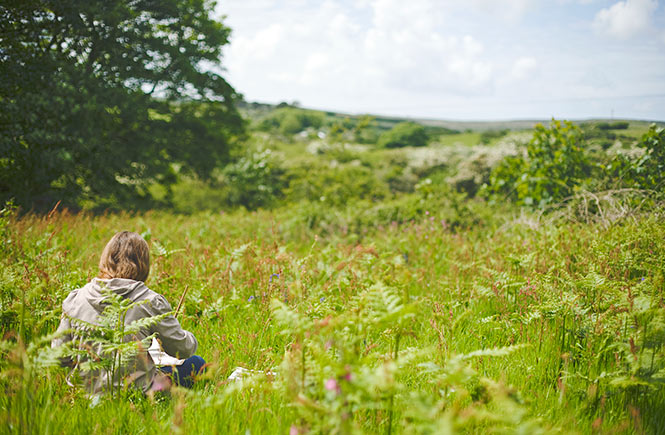 Cornwall’s cultural scene is arguably as renowned as its majestic natural landscapes, with world-famous artists such as Ben Nicholson, Barbara Hepworth, Naum Gabo, Terry Frost and Kurt Jackson – to name but a few – all synonymous with the place.

Art is an omnipresent force in Cornwall, from its architecture to its exhibitions and installations – and a constant schedule of events celebrates and showcases both the past heritage and present offerings from a magnificent myriad of creatives connected to the county. 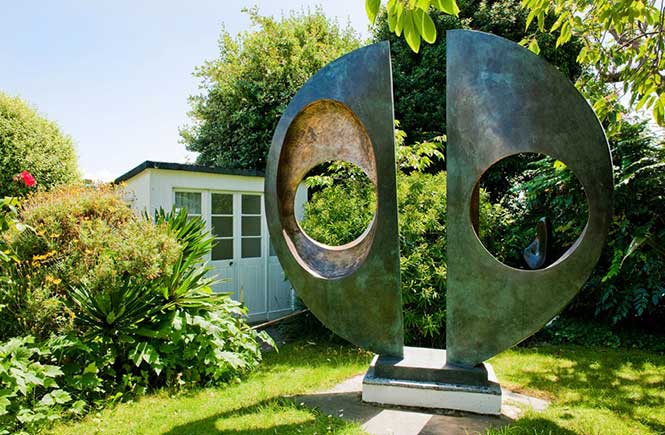 The famous Tate St Ives will be staging a special series of events and activities to honour the artist, including daily activities such as the Hepworth Family Activity Trail, ‘Tate Shapes’ and daily tours of the Barbara Hepworth Museum and Sculpture Garden, along with a range of talks, films and displays. 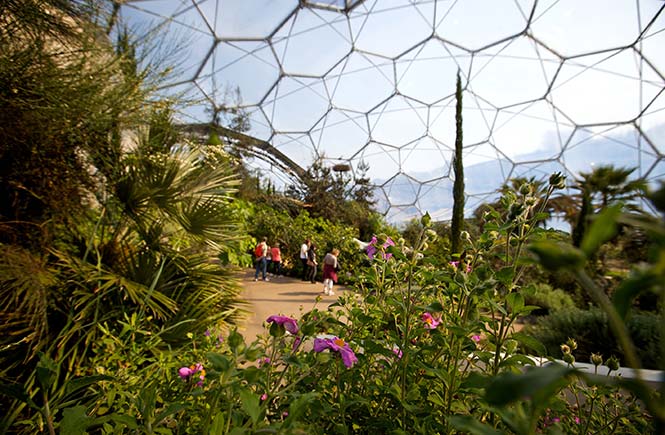 Gain a wonderfully original perspective of science with this year’s event, which features twenty awe-inspiring biomedical images as part of the fascinating worldwide exhibition. Admire images representing everything from pathways in the brain’s nerve fibres to arteries supplying blood to the brain and a beautiful photomacrograph detailing the golden scales on a Madagascan sunset moth. 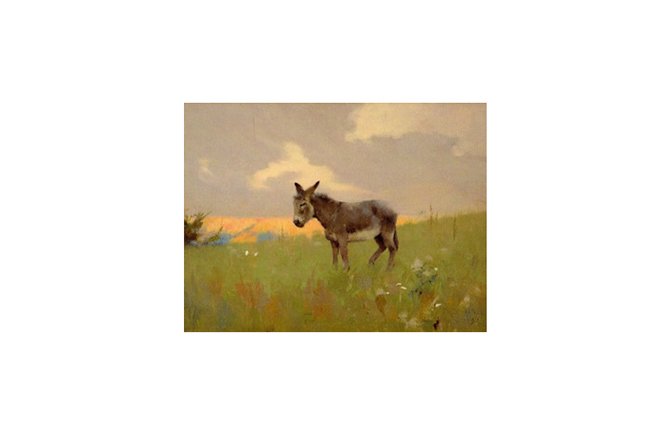 Fred Hall’s fabulous artworks can be seen in all their diverse glory, from Realist paintings to humorous caricatures of his artist colleagues. 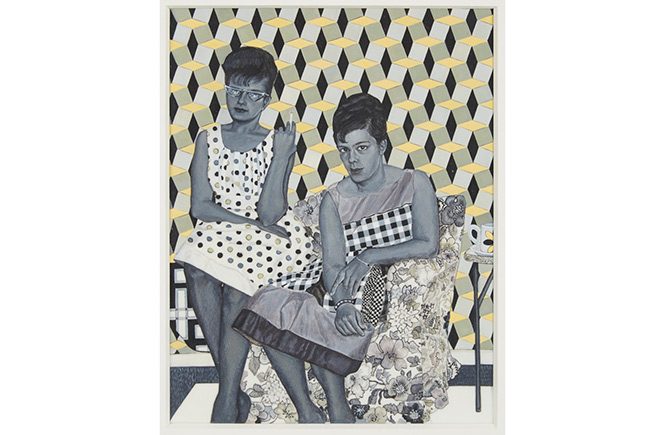 One of the most celebrated and longest-running annual open drawing exhibitions showcases a variety of work from students to recognised artists during this free and fascinating event.

‘This Way Up’ Art Exhibition in Truro’s Lemon Quay 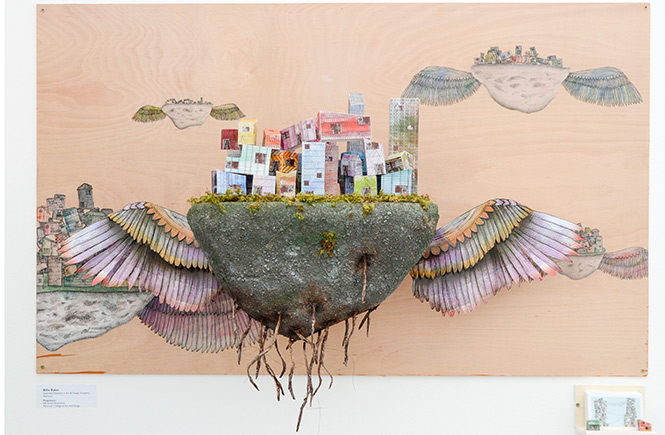 This year sees the 11th annual exhibition continue to provide a platform for Truro and Penwith College students’ artwork as it embellishes Lemon Quay with an array of creative offerings from a wide range of genres including textiles, graphic design, fine art, jewellery and silversmithing, ceramics, product design, photography and life drawing. 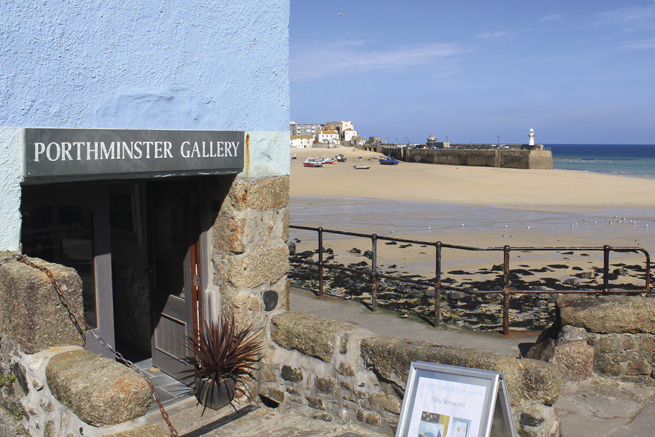 The Studio and The Sea at Tate St Ives 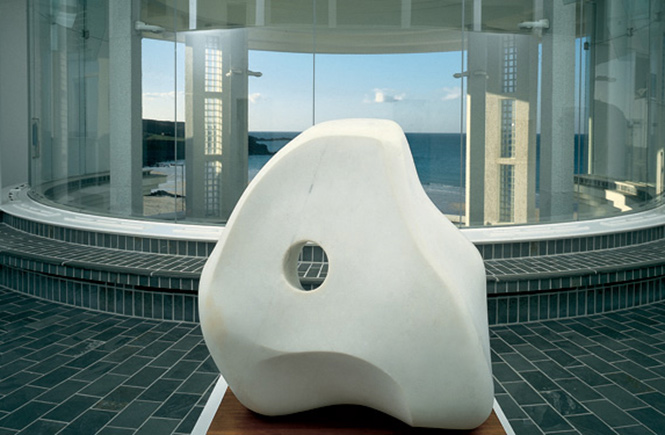 Centring on the relationship between the ceramics studio, the ocean and the landscape, this exhibition of several parts will feature special commissioned work by Jessica Warboys in the sea-facing galleries at Tate St Ives; while That Continuous Thing: Artists and the Ceramics Studio explores the evolution of the ceramics studio over the last century from the 1910s to the latest generation of UK-based artists.